Today, I’ve participated the first meetup organized by Agile Paris group. There are about twenty persons in all. We have played two games together to practice agile methods.

The first one is called “Clown Game”. There exisits a ballon drawn like a clown face with hair, eyes, mouth, nose and it has a tie attached on the bottom of the ballon.

There is a simple example drawn by me, sorry for my poor drawing. 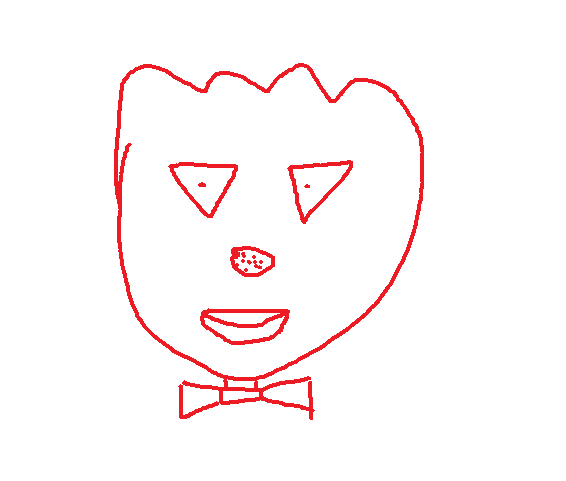 There are 3 teams and each team has 4 team members. The goal is to draw as many as clown ballons in a very short time, which is 2 minutes in our practice. We have practiced 3 iterations in all. The customer will check the results to see if they have met the requirements.

The task can be divided into several steps.

1, blow the ballon to a reasonable size.

2, draw a face template with a paper as the one on the ballon

3, drawing a clown face on the ballon with the same size as a template.

5, cut a tie with a paper and scissors and paste it to the bottom of ballon

During first iteration, we are not organized and the tasks are not dispatched to each person, so everybody tries to do all the process. Finally we have finished 2 sucessful clown face ballons in 2 minutes, other clown face ballons are not qualified.

Bewteen the first iteration and the second one, we have 5 minutes’ pause to communicate in the team for best organization. We’ve tried to divide tasks into several steps and everyone in charge of one task.

In the second iteration, we’ve finished 5 in 2 minutes, and things weren’t all in order. For example, no one cut the adhesive tapes, and the ties are not enough. There are always some problems with organization. But we have evolved our efficiency.

In the third iteration, we are more familiar with our tasks and things goes more fluently. And we’ve finished 8 ballons.

We have practiced the automation and acceptation test in this game. The difficulties are task distribution and communication during the iterations.

The second game is called “Human Node”. We are divided into 2 groups, each group with 8 members and 1 manager. We have standed in a round circle and the people are connected by their hands. Wherever there are several rules:

4, there can be only one circle made by all the members and all should be involved

The goal is to move the positions of everyone and everyone should be always connected. Finally all the people should be connected to their neighbours.

We have practiced 4 times in all.

The first time, we have used not less time to connect to each other, because we don’t know the rules very well. There are often someone’s left hand connects to another’s right hand, or in reverse case. And we didn’t succed with the help of our manager.

The second time, we have founded a circle using less time. And we have succeeded to decompose the circle with a lot of moves and the help of manager.

The third time, we organized a circle withour the help of manager. And we didn’t solve the problem because the circle was so complicated, and there are no enough spaces among the people to move.

The fourth time, we’ve organized a circle with one’s left hand connecting another one’s right hand but his neighbour. And finally we’ve made it without the manager’s help.

And we practiced the self-organization of each member. I find this kinds of games and events can make me understand better the agile practices, and I hope my post can do help to you too! 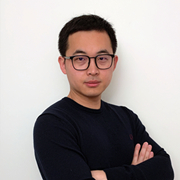 How to maintain legacy applications?

What are Azure TenantId, ClientId (Application Id) and ObjectId?